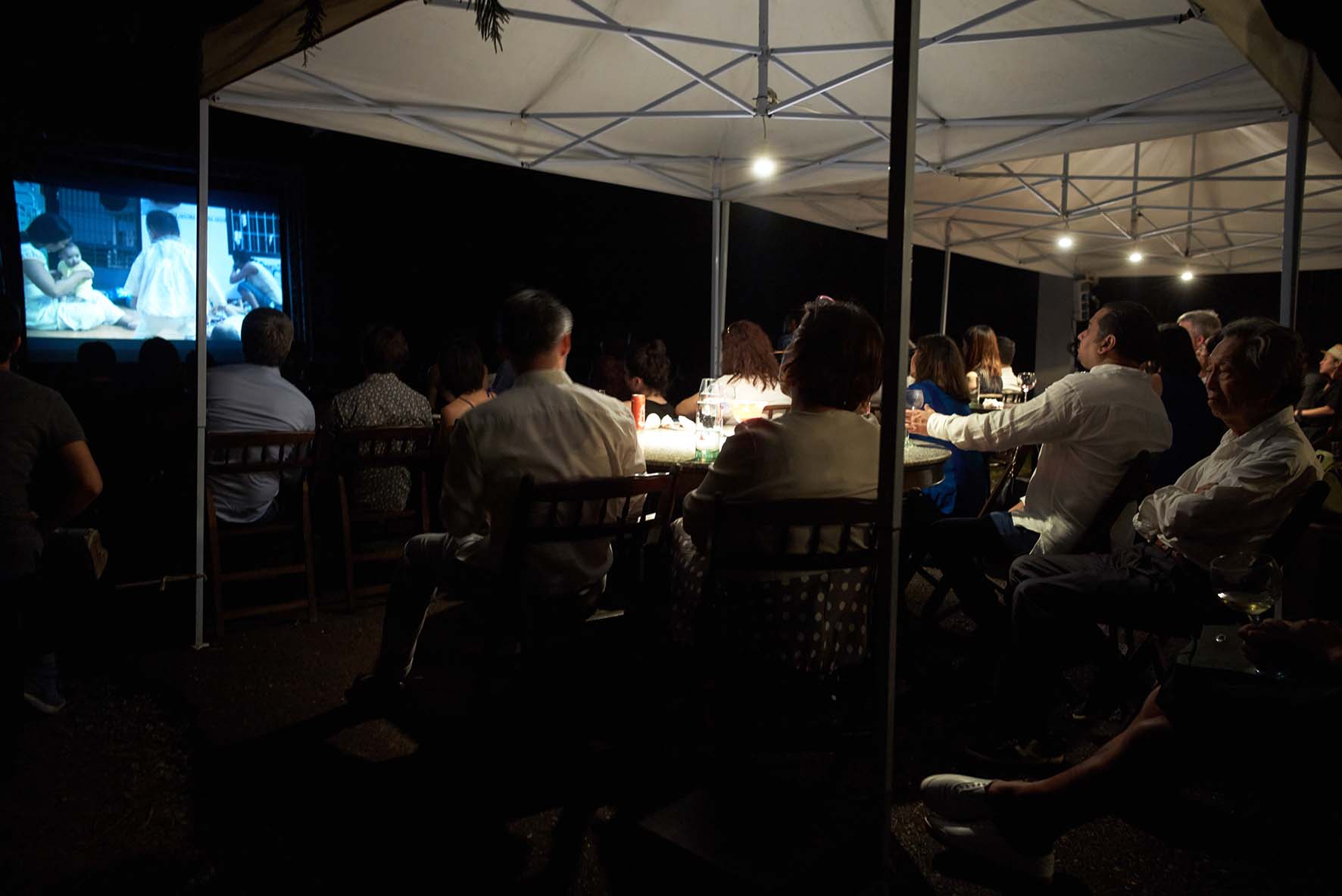 Jakeb Anhvu is a documentary filmmaker who came to Australia with his family as a refugee by boat in the early 80’s and was raised in Perth. He had since made several documentaries relating to themes of identity, home and current social issues in Vietnam. He is always proud of his Asian heritage and strives to increase his connections to Asia.

After attaining his Masters in Documentary, he travelled solo to Vietnam to film his debut self-funded feature, BLUSH OF FRUIT.

The film was first premiered in the First Appearance competition at IDFA (2012) and went on to win Best Documentary at the Adelaide Film Festival (2013) and AIDC’s First Feature Competition for New Australian Talent (2014).

In 2016, Jakeb was one of the two recipients in the Asia Pacific Screen Lab (APSL) with a Filmmakers’ Residency hosted and supported by Temenggong Artists-In-Residence. 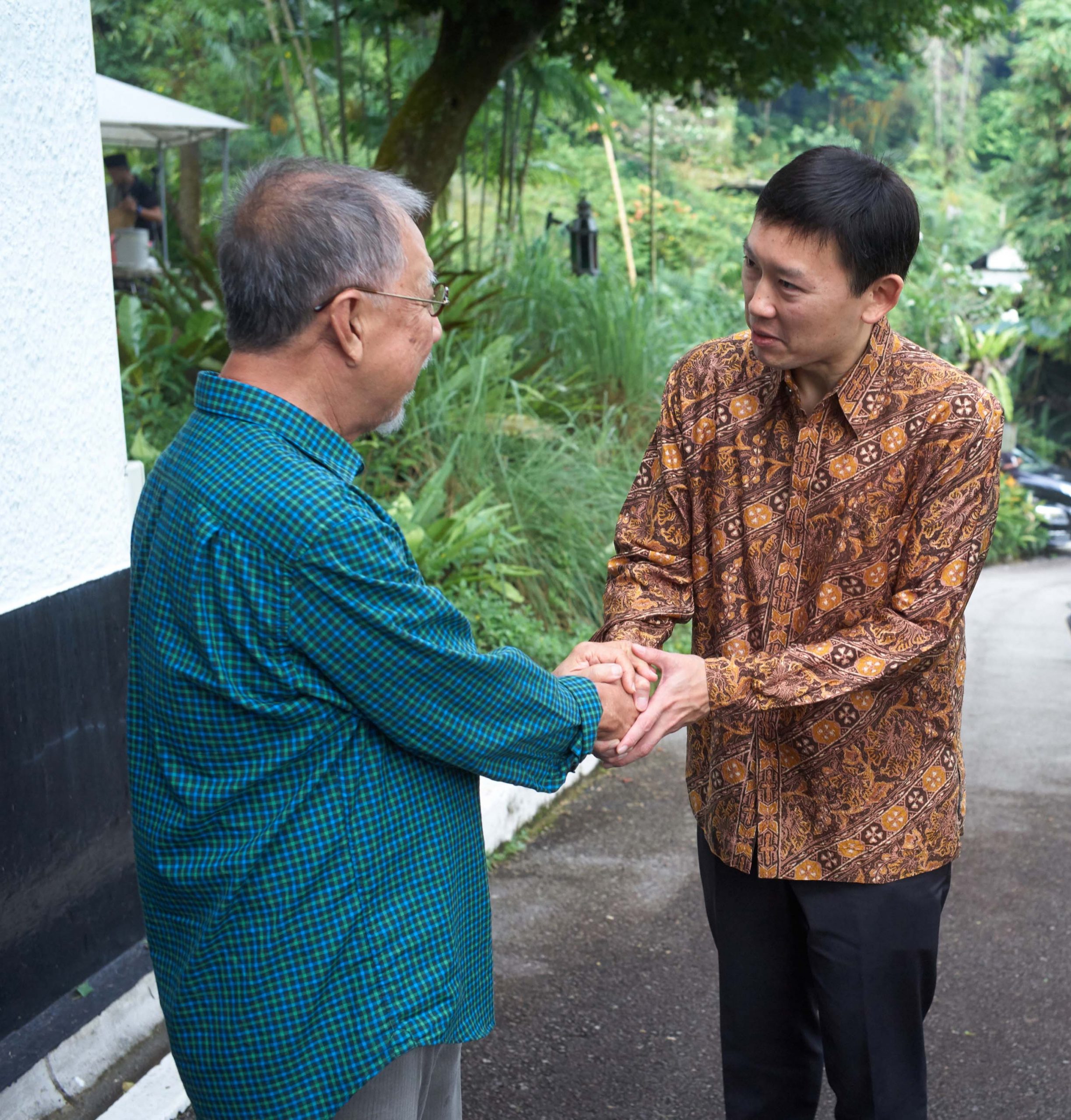 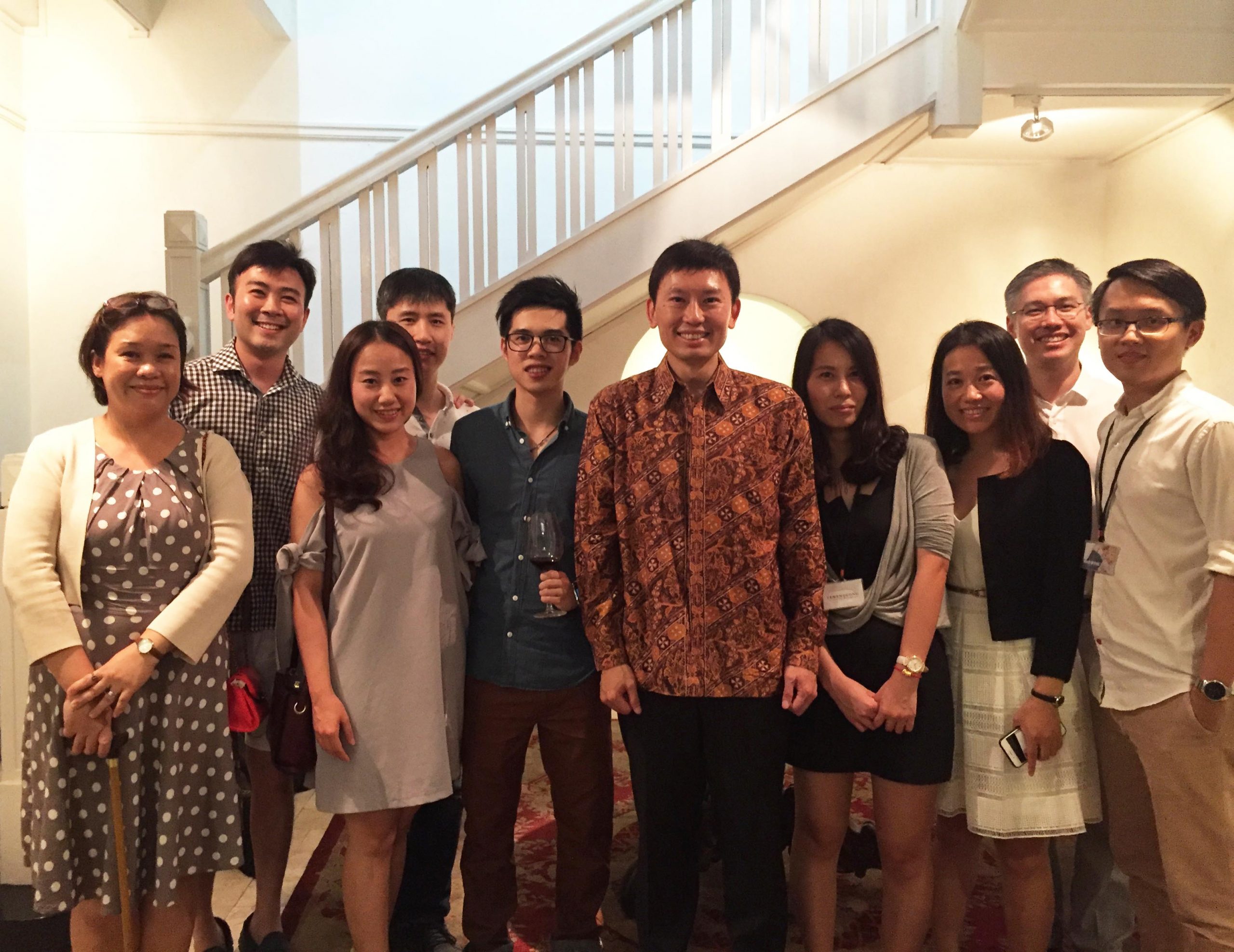 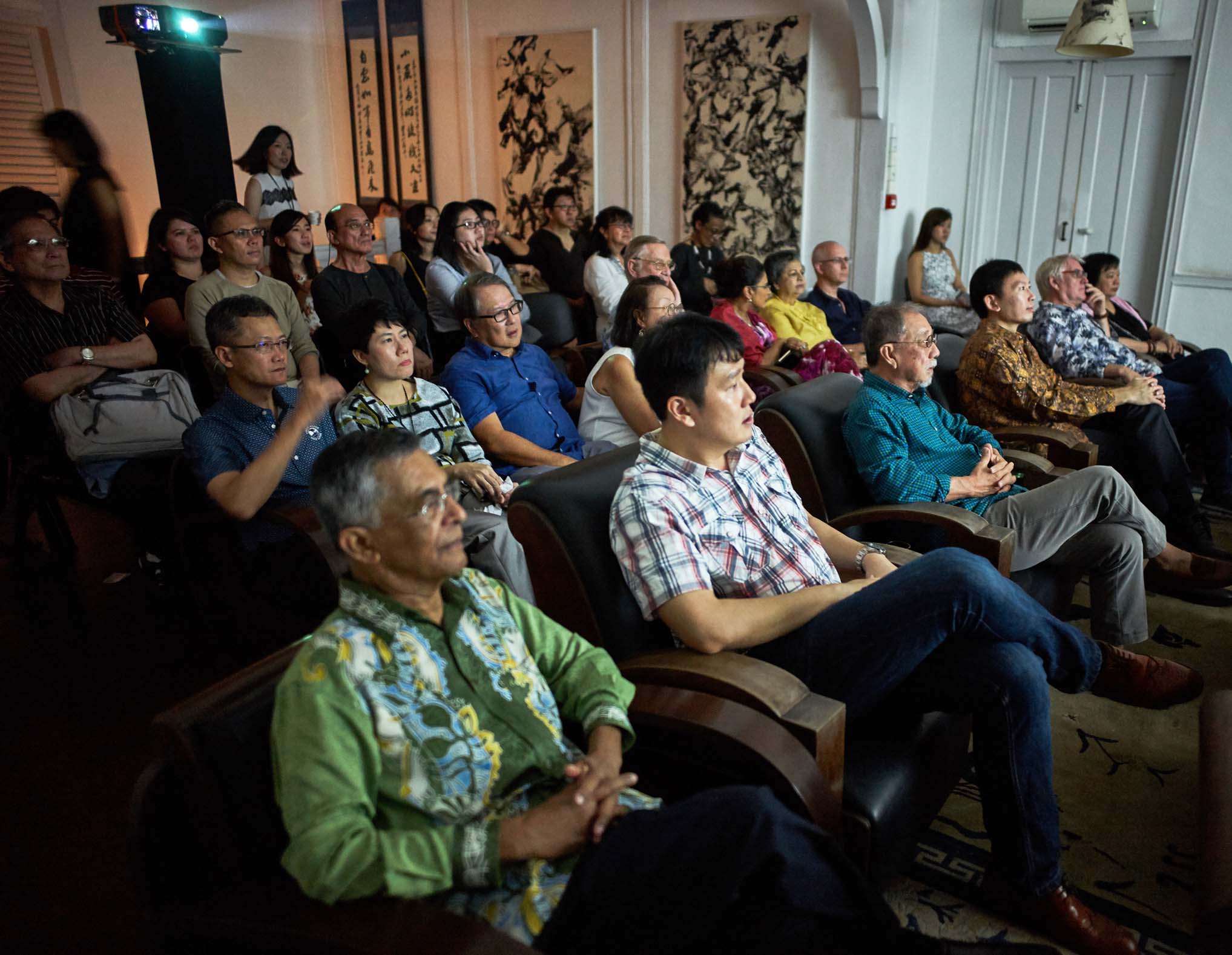 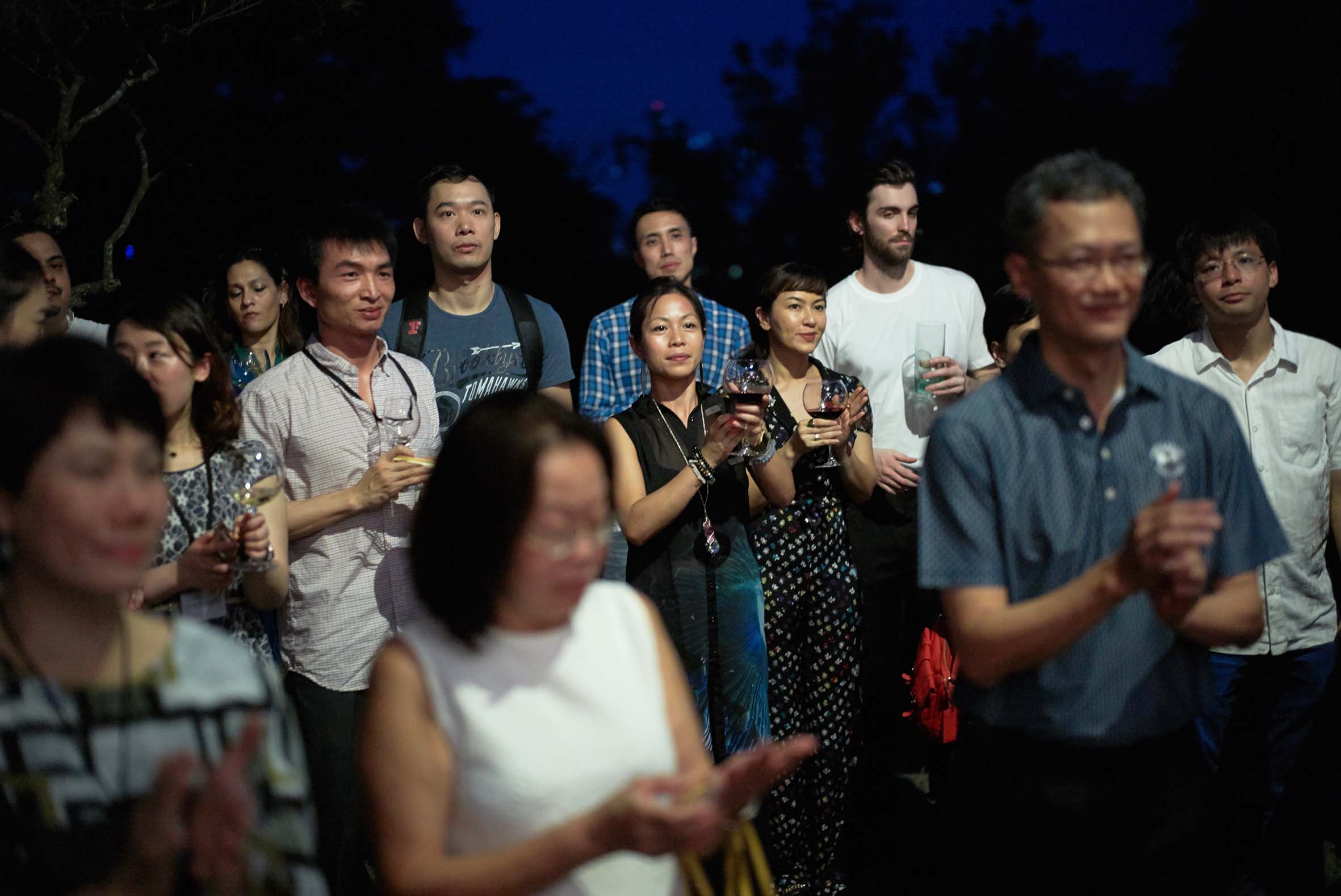 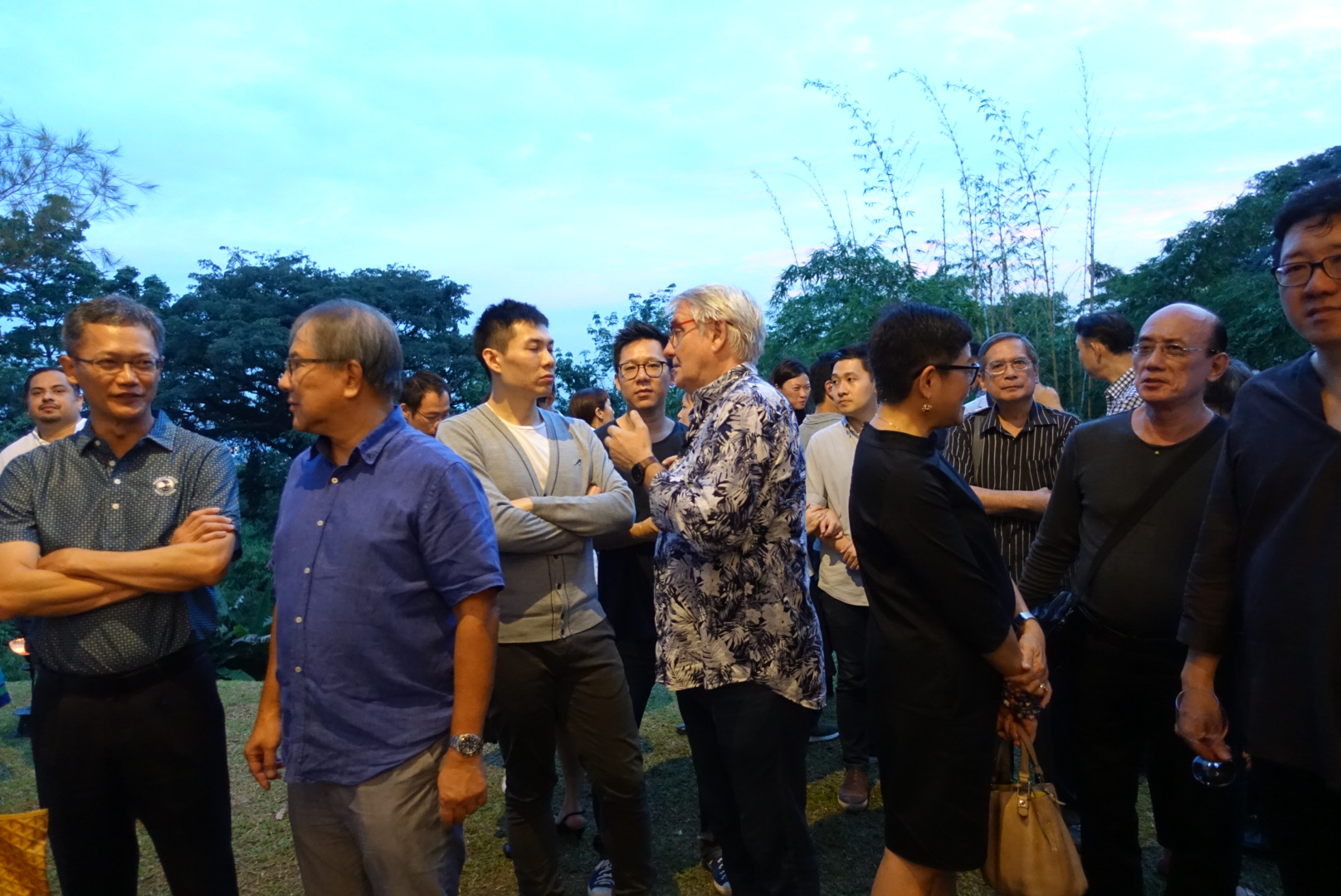 With the support of NETPAC (Network for the Promotion of Asian Cinema), Asia-Europe Foundation’s Cultural Networks, the SUN Foundation, SCREEN QLD, Temenggong Artists-In-Residence and the Asia Pacific Screen Academy, APSL has been assiduously developed since 2010.

APSL develops a vehicle for enabling film co-productions by early career feature filmmakers from across the Asia Pacific, typically those who have made at least one feature film within the frame of their particular national cinema and are now ready for a larger framework.

Temenggong Artists-In-Residency is set as the inspiring confluence where the APSL mentors meet their protégés for their projects and script development, and connect with the local arts and cultural personalities.